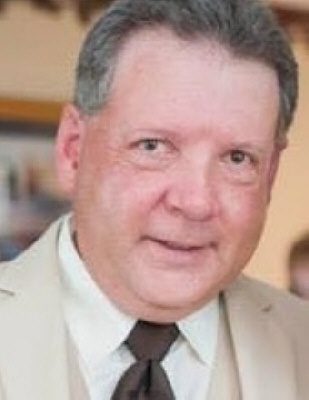 Steven J. Legacy, 59, of Waterville, NY, passed away Friday, December 4, 2020 in Waterville.
He was born August 30, 1961 in Hamilton NY, a son of Darrell and Caroline “Carol” Barth Legacy and was a graduate of Oriskany Falls High School. Steve was a mason and a member of the Bricklayer’s union where he worked for several area companies. Later, he became a self-employed mason. In earlier years, he enjoyed hunting and was a member of the Cassidy Hollow Rod and Gun Club. He was an avid Boston Red Sox fan who would watch their games as often as possible. He was also a fan of NASCAR, especially Jeff Gordon.
Steven is survived by his parents, Darrell and Caroline Legacy of Oriskany Falls; a daughter and son-in-law, Alison C. and Nick Rauch of New York Mills; sisters, Roberta (James) Gaynor of Collegeville, PA and Rebecca “Becky” Legacy of Virginia Beach, VA; his twin brother and sister-in-law, Scott and Kyle Legacy of Waterville; grandchildren, Ryder Joseph and Adalina Mae; several nieces, nephews, great-nieces and -nephews.
A Memorial Service will be private at the Burgess & Tedesco Funeral Home, 210 E. Main St., Waterville, with interment in Hillside Cemetery, Oriskany Falls in the spring.
Contributions in his memory may be made to the American Heart Assoc. at www.heart.org.
To order memorial trees or send flowers to the family in memory of Steven J. Legacy, please visit our flower store.