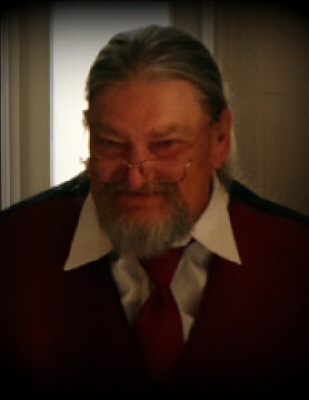 HAMILTON: Steven M. Harvey, 65, of Airport Rd., passed away unexpectedly at his home on Tuesday, October 22, 2019.
He was born September 22, 1954 in Havre de Grace, MD, a son of the late Ralph and Muriel Juanita Zachry Harvey and he received his early education in local schools. Moving to the Rochester NY area as a teen, he attended Rush Henrietta High School. Steven worked for Oneida Ltd. In Sherrill for many years until the company closed, and then was a cab driver for D.A.D. Cab Co. in Oneida, a job he truly enjoyed. Among his favorite hobbies were collecting medieval weaponry, doing jigsaw puzzles, watching movies and reading, especially Stephen King novels.
Surviving are his children and grandchildren, Jessica and Scott VanEtten, grandson Christian of Cicero; Joshua and Aimee Harvey, granddaughters Lillyan and Lauren of Madison; and Jamie and Sarah Harvey, grandsons Joshuah and Alexander of Hubbardsville; stepsons Michael Grinnell, Mark and Mickey Chmielewski of Verona; sisters, Janet Wilke of Havre de Grace, MD; and Karen Fulp of Hanover, PA; brothers, Brian and William Harvey, both of Rochester; and several nieces and nephews. He was predeceased by a brother, Ronald.
Funeral services will be held at 7pm Friday, November 1, 2019 at the Burgess & Tedesco Funeral Home, 25 Broad St., Hamilton.
Friends are invited to calling hours at the funeral home on Friday from 5-7pm prior to the service.
Interment is private at the convenience of his family.
To order memorial trees or send flowers to the family in memory of Steven M. Harvey, please visit our flower store.