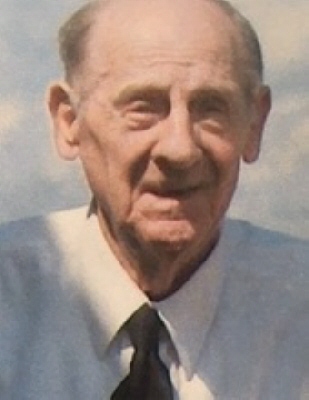 Thomas E. King, 89, of Granville Hill Rd., Sherburne, NY, formerly of Cazenovia, NY, passed away Wednesday, November 11, 2020 at his home.
He was born January 8, 1931 in Gloversville, NY a son of Harry I. and Mae L. Smith King and received his education in local schools. Tom proudly served in the U.S. Air Force. On February 5, 1950, her married Clara L. Stolt in Gloversville. She predeceased him on July 11, 2005. Tom pursued several occupations over his lifetime. He had worked for Viking Cleaning Service in Cazenovia, the Evergreen Cemetery, Cazenovia; the Village of Cazenovia, and retired from the Cazenovia Central School District where he was a bus monitor and custodian. He had previously worked for Morgan-Badgeley Plumbing and Heating in Manlius, G.E. in Schenectady and Mohawk Carpet Mills in Amsterdam.
Tom was a 48 year and life member of the Cazenovia Fire Department and a current member of the American Legion Post 88, Cazenovia.
Surviving are his children, Thomas W. King of Sherburne; Jeannette Schroeder of VA; Michael L. King of Eaton; 6 grandchildren, 9 great-grandchildren; several nieces and nephews. He was predeceased by a son, Paul King, sisters, Vola Samrov, Lila Maine and Lucy Dingman; and a brother, Harry I. King, Jr.
In keeping with Tom’s wishes, there are no services or calling hours.
Interment will be private at the convenience of his family.
Contributions in his memory may be made to the Cazenovia Fire Department, 121 Albany St., Cazenovia, NY 13035
Arrangements have been entrusted to Burgess & Tedesco Funeral Home, 10 S. Main St., Sherburne.
To order memorial trees or send flowers to the family in memory of Thomas E. King, please visit our flower store.