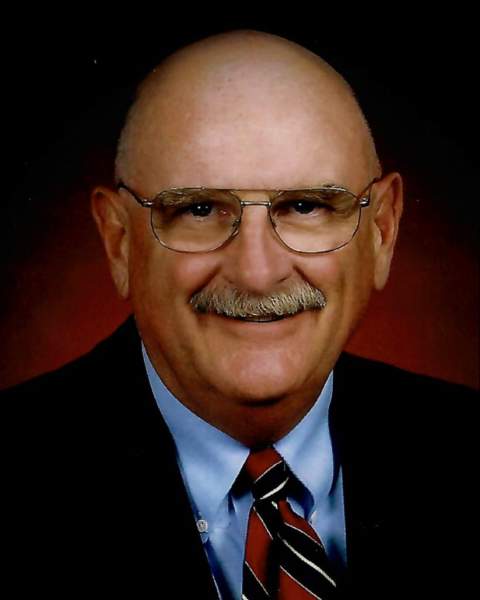 He was born in Port Washington, LI, NY March 24, 1940, the son of William E. and Elizabeth Ann Willis Smith. A long time Sherburne NY resident, he resided most recently in the home he built in 1996 on East Hill.

Mr. Smith spent his 40-year working career as a Salesman and Sales Executive, selling high tech communications equipment to large business and telecom service providers. He represented a number of employers during his career. His job took him all over the world, developing and maintaining business relationships. He was a US Army Veteran, having served during the Viet Nam Era from 1960-1965. He was active in civic organizations, as a member of the Elks Club; Tri-Valley Aviation Association; Chenango County Chamber of Commerce (Secretary); Sherburne Rotary Club (Past President); Telephone Pioneers; American Legion Post 876 and the Knights of Columbus, Council 3083. He was active in local politics; served as an elected Republican Committeeman representing Sherburne’s Third District for a number of years. A self-taught man, he was a student of history, particularly WWII and the War Between the States. His other interests included Aviation; he obtained his Private Pilot’s License in 1961; cabinet making and collecting pre-1960 movies on DVD. Mr. Smith spent several years researching and preparing his family genealogy, establishing the family roots back to the beginning of the 19th century. He was a voracious reader. He considered himself a proud American of Irish decent. In 2008, he was granted dual citizenship by the Republic of Ireland based on the birth of his grandparents in Arklow, County Wicklow and Wexford Town, County Wexford, Eire

Mr. Smith was a devout Catholic and was an advocate of the Tridentine (Latin) Mass.

On November 4, 1972 in Pittsburgh, PA, he was united in marriage to Kathleen Ann (Guy) Smith. They were divorced in 1979. Mr. Smith never remarried as he said his marriage vows were binding “Until Death Do Us Part”. Mr. Smith is survived by a brother, Peter L. Smith; four nieces and nephews, Alix, Bettina, Peter and Christopher Smith. He is preceded by his parents, a sister, Nancy who died in 1964, and a twin brother and sister who died in infancy.

A Mass of Christian Burial will be celebrated at 11:00am on Monday, September 19, 2022 at St. Malachy’s Church, East State St., Sherburne, followed by interment in St. Malachy’s Cemetery with military honors.

Friend are invited to call at the Burgess & Tedesco Funeral Home, 10 S. Main St., Sherburne on

The Rosary will be recited at 9am.

Contributions in his memory may be made to the Priestly Fraternity of St. Peter Seminary, Griffin Rd., PO Box 196, Elmhurst, PA 18416.

To order memorial trees or send flowers to the family in memory of William E. Smith, Jr., please visit our flower store.

The Rosary will be recitied at 9am

Interment with military honors in St. Malachy's Cemetery will follow the Mass.